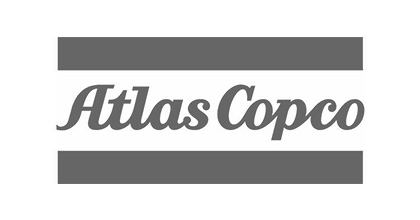 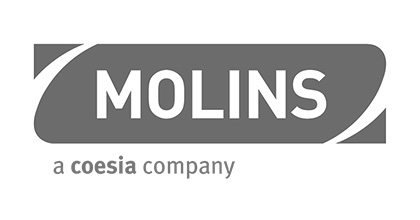 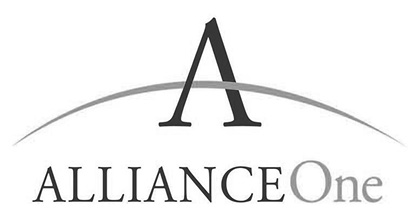 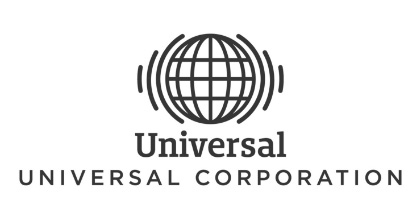 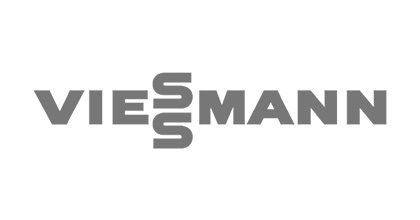 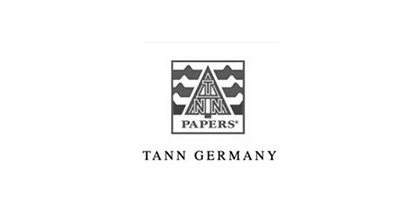 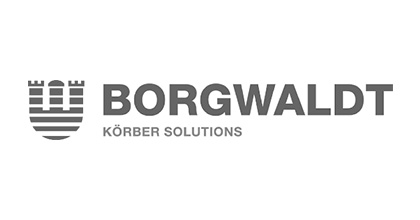 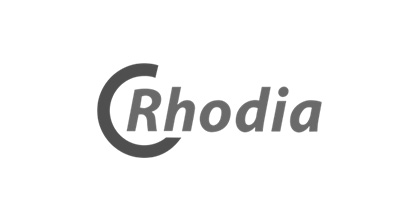 Our group is a reliable partner, a stable employer and a successful t company, where the risks are minimized guaranteeing the trust and stability.

The products manufactured by Tbilisi Tobacco stand out on the market by the quality of raw materials and the reliable suppliers.
To maintain the high quality of our products we import raw material from such countries as the USA, Brazil, Argentina, India, China, Kenya, Malawi, Vietnam and others.