The difference is the content, the blend and the perforation of the filter. 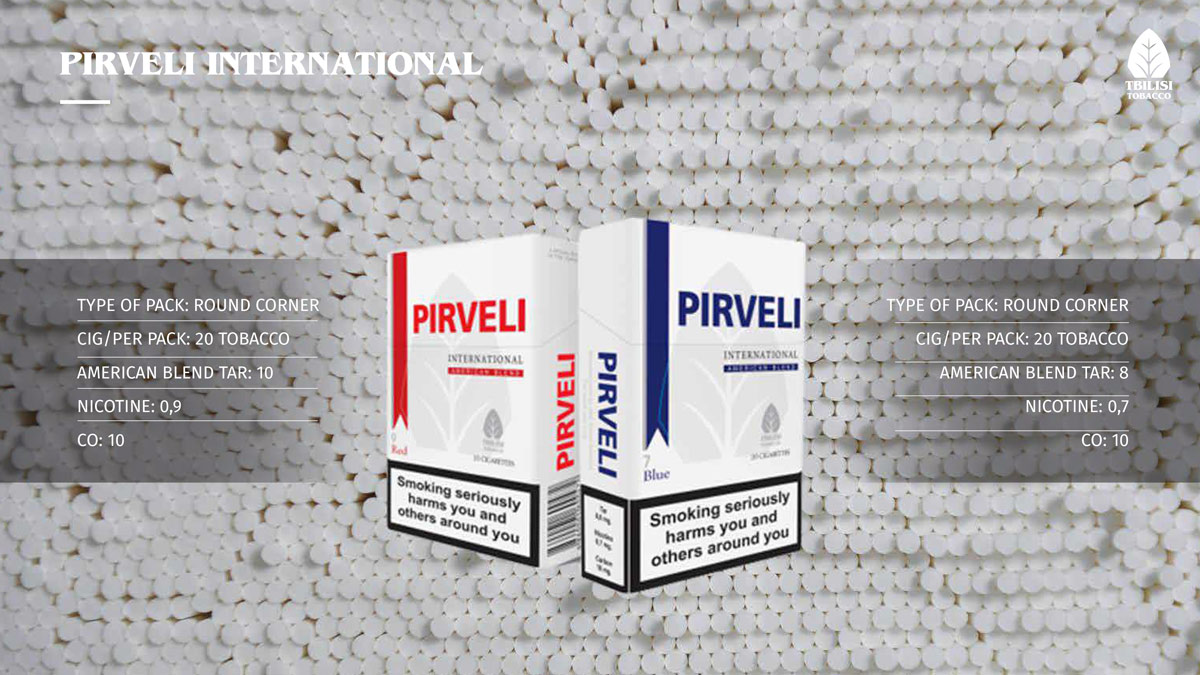 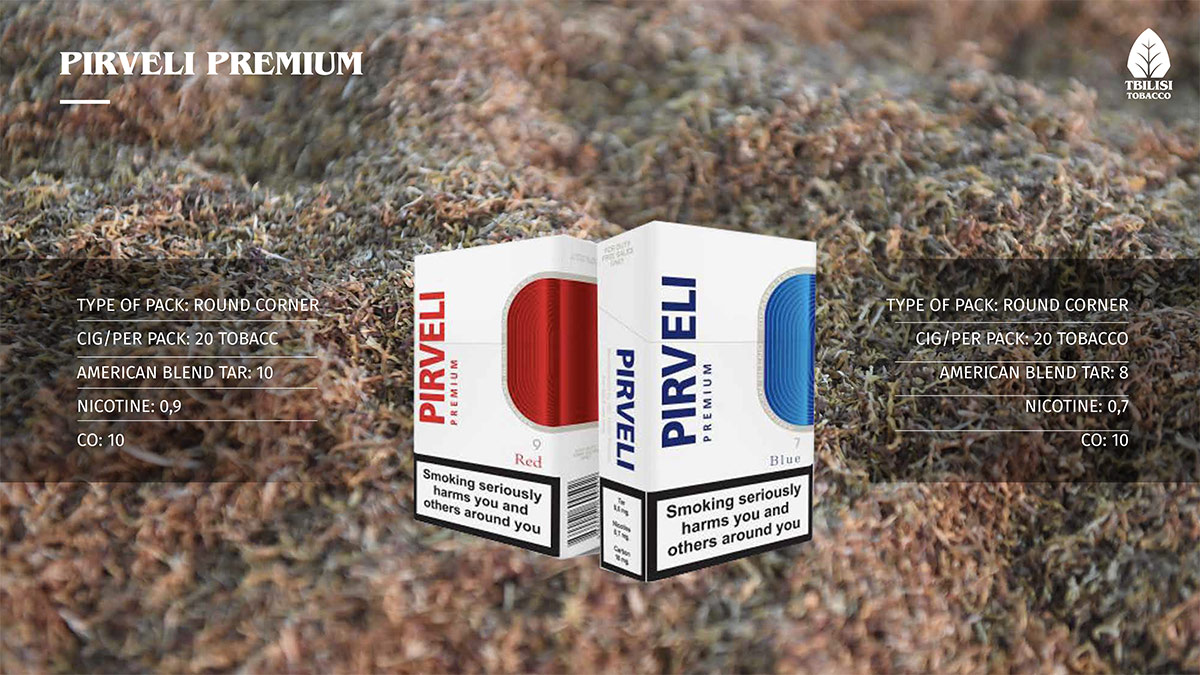 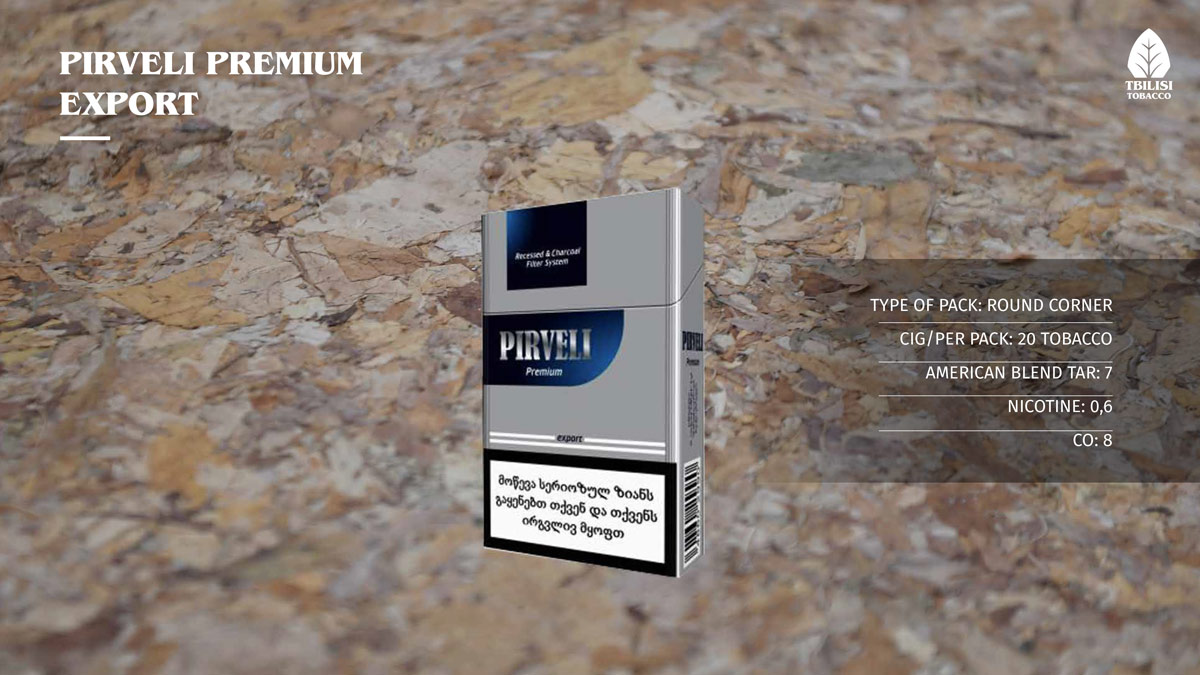 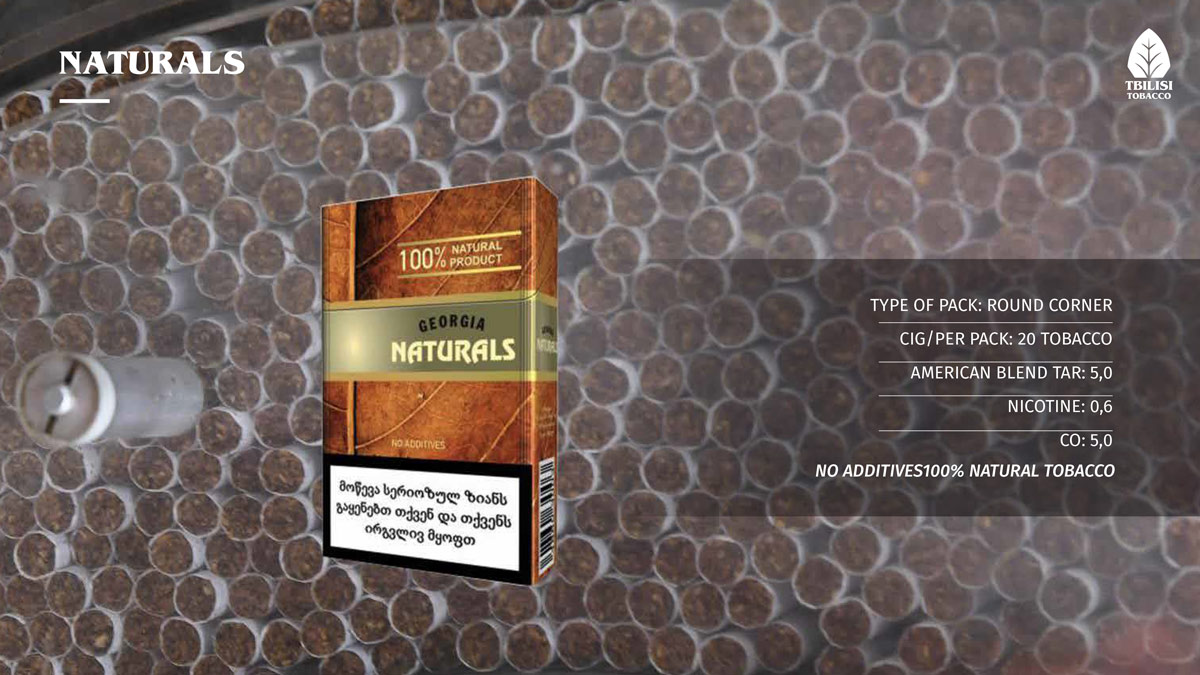 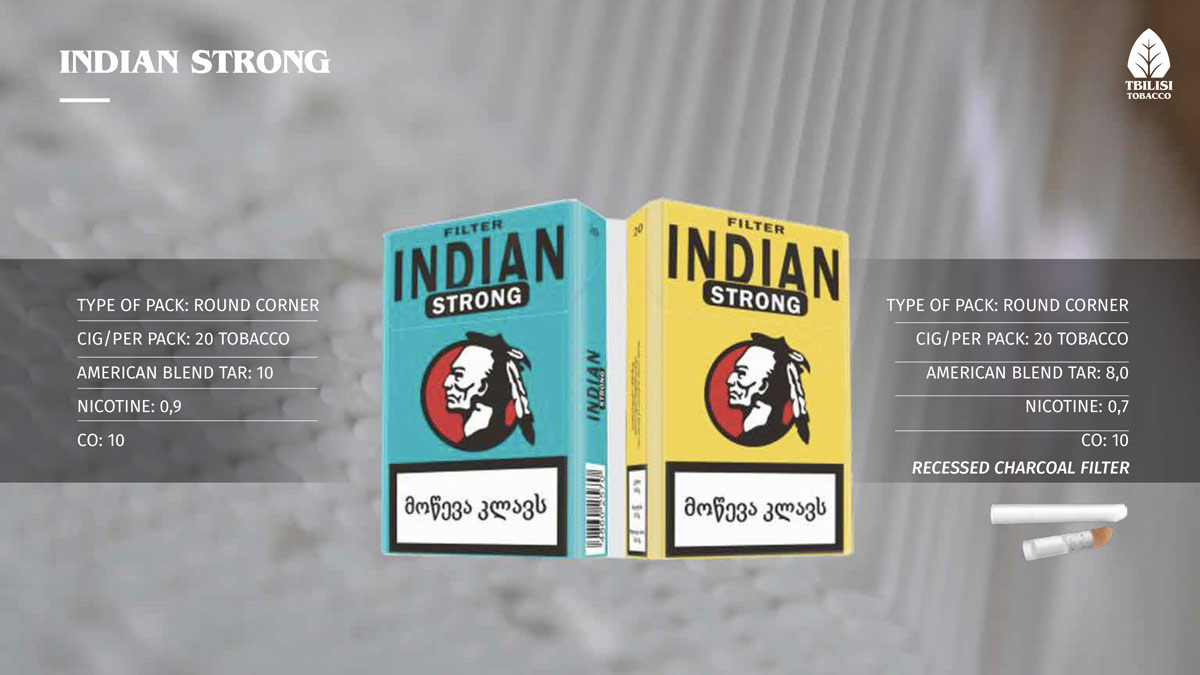 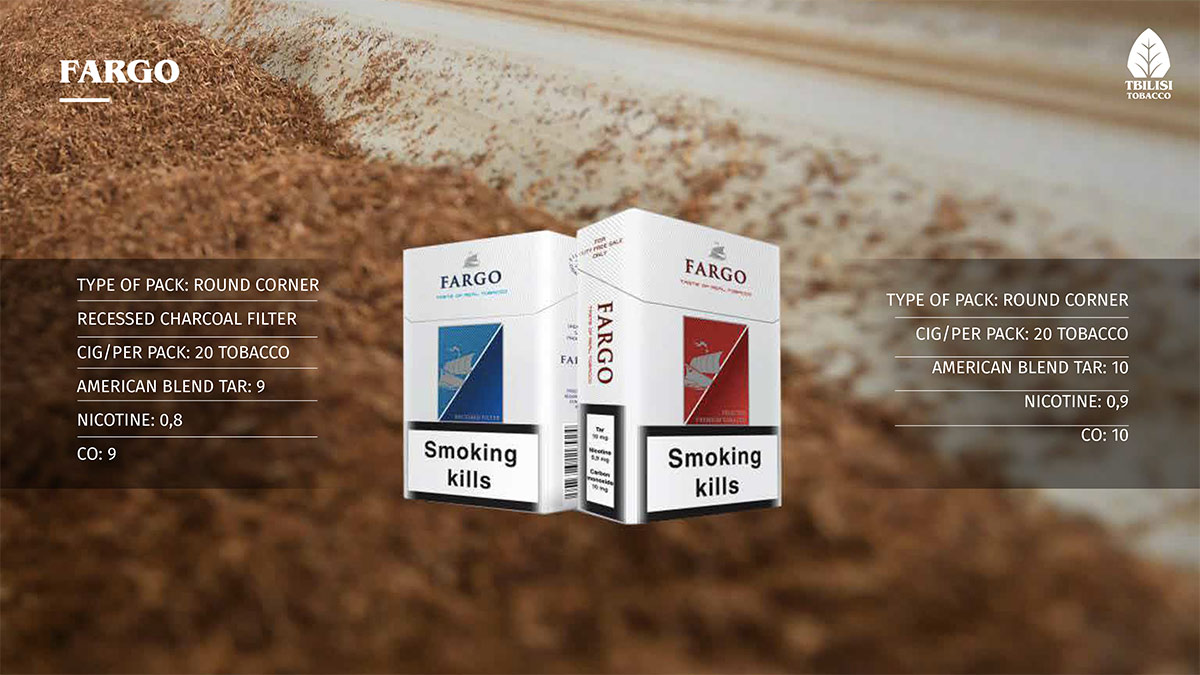